Due the challenges created by COVID-19 pandemic, manufacturers throughout the world have been trying to determine how to safely open and operate their manufacturing plants. To minimize the risk of infection, many manufacturers have reduced the number of people allowed into their plants without compromising the production continuity. This makes delivery of INPLTs challenging in the traditional in-person fashion. To address this challenge and continue providing INPLTs during this difficult time, Better Plants program piloted Virtual cohort In-Plant Trainings (VINPLTs) on process heating systems, ammonia industrial refrigeration systems and wastewater treatment operations. The VINPLT pilots have been very well received and participants have requested for additional trainings on more topics.

VINPLTs are performed by industrial experts and Technical Account Managers using online video communication technologies. The VINPLTs comprise eight (8) 2-hour online training sessions that are delivered twice per week for four (4) consecutive weeks. The application of VINPLTs Pilot is free and open to all Better Plants program partners. Each VINPLT event is typically limited to 30 participants from 6–8 companies or facilities. We will roll out VINPLTs first on two (2) topics in Oct 2020: Ammonia Industrial Refrigeration Systems and Wastewater Treatment Processes.

To maximize the benefits from attending VINPLTs, homework assignments will be given to participants at the end of each session and be due the following week. Each session has 30 minutes at the beginning to address questions related to training materials and homework assignments. These homework assignments are designed to enhance participants’ understanding on the energy systems, identify and quantify energy savings opportunities. At the end of the training events, each participating facility is expected to create some slides to summarize identified energy savings opportunities with estimated savings and present to company management teams. The subject matter experts and TAMs will help partner personnel develop these opportunities and associated project justification content, e.g. technical analyses, and payback calculations. 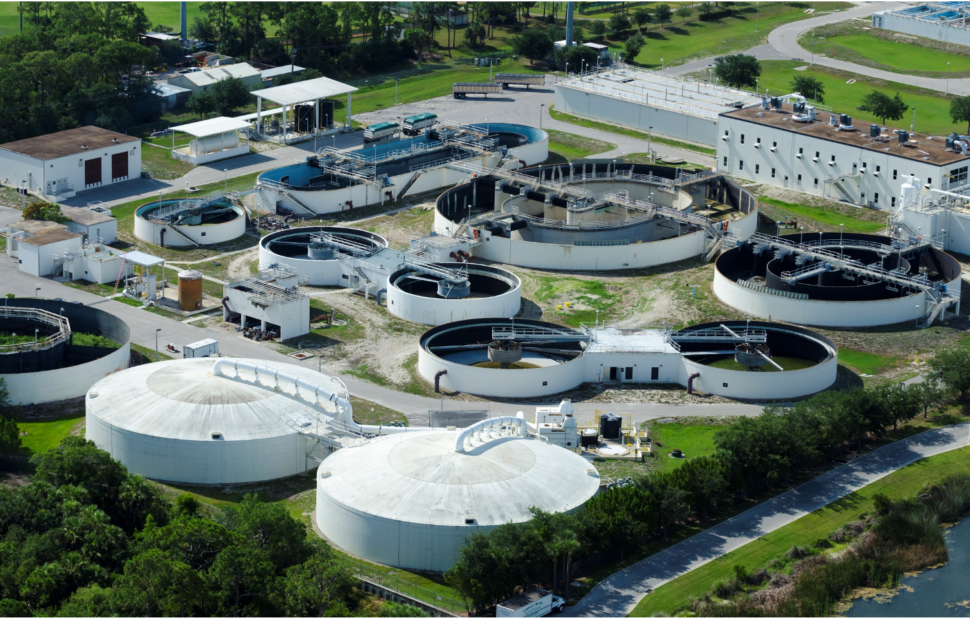 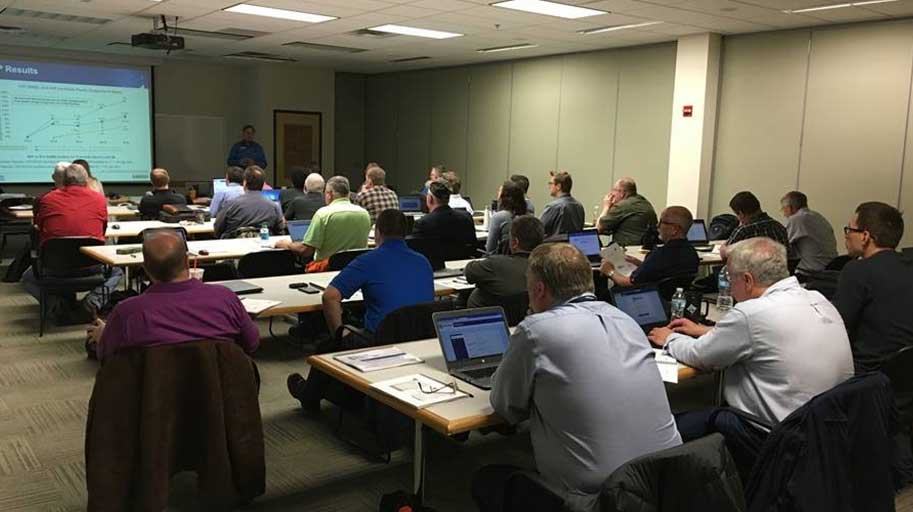 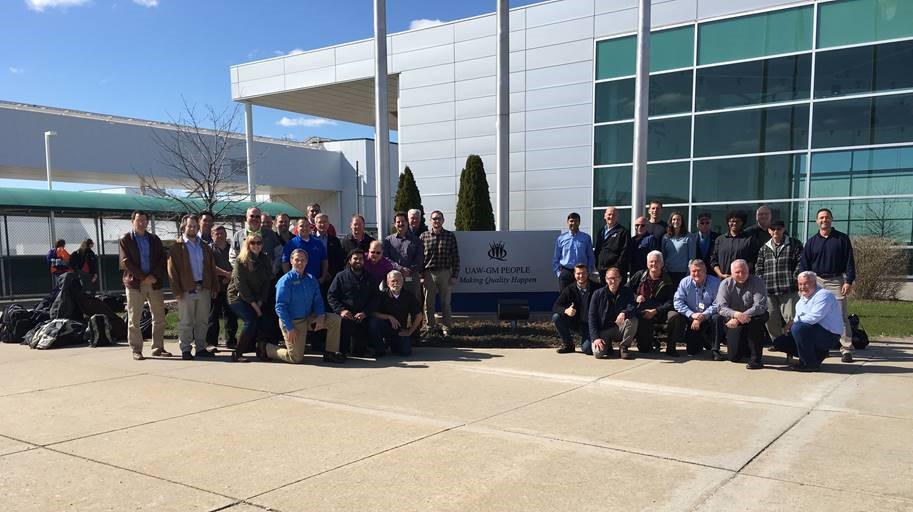 Register
Get to Know the Presenter 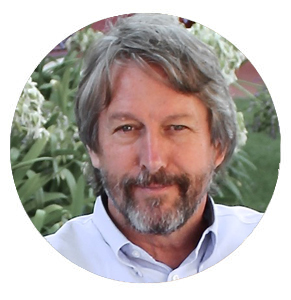 Eric Wahlberg has a Bachelor of Science degree in Public Health from the University of Massachusetts and Master of Science and Doctor of
Philosophy degrees in Environmental Systems Engineering from Clemson University. He worked as a wastewater treatment operator in Colorado and Wyoming and earned Colorado Class A wastewater and Class C water treatment plant operator’s licenses. Eric worked in the Research Department at the Los Angeles County Sanitation Districts.  He worked more than 20 years for Brown and Caldwell in multiple capacities. The Water Environment Federation awarded Eric its 1995 Eddy Medal, given for outstanding research, its 1997 Gascoigne Medal, given for
making a significant contribution to operations, and its 2007 Morgan Medal, given for making significant contributions to solving operations problems. Public Works magazine identified Eric as a Trendsetter of the Year in 2008 for the activated sludge process control and performance tests he has developed over the years. He has written and presented extensively and is a nationally renowned expert in primary and secondary clarifiers and activated sludge process control. In addition, Eric is co-owner of and principal instructor for WasteWater Technology Trainers and author of the book Activated Sludge Wastewater Treatment: Process Control and Optimization for the Operations Professional.

Layne McWilliams works with water and wastewater facility owners, operators, designers, and vendors to identify energy efficiency opportunities within our nation’s public infrastructure. From 1992 through 2006, Layne worked in the design, construction, and start-up of water and wastewater treatment facilities, and he now works to atone for his sins as a designer when energy efficiency was not really a consideration! He was the original Bonneville Power Administration (BPA) Energy Smart Industrial Program’s water and wastewater sector specialist and regularly trains, speaks or holds workshops for the regional WEF and AWWA sections, regulatory agencies, state Rural Water associations, and others. He regularly teaches energy efficiency courses for the various operator training schools in the region. He has led water and wastewater energy management programs for more than 30 systems, helping facilities save from 5% to over 20% on their energy costs through low- and no-cost efficiency measures. Layne is the recipient of the 2017 PNCWA Individual Distinguished Achievement Award for his efforts on behalf of the wastewater industry in the Pacific Northwest. Layne received his BS in Mechanical Engineering from MIT, and a law degree from Lewis & Clark Law School. He is a registered professional engineer and a member of the Oregon bar. 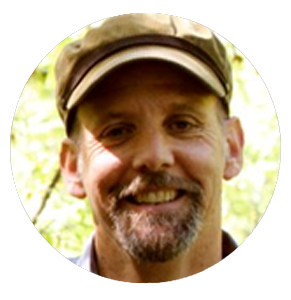 Richard Jackson-Gistelli has a Master’s of Science degree in Mechanical Engineering and has over 25 years in the energy efficiency industry.  Richard has worked with utilities, DOE Labs, universities, and consulting firms.  His experience ranges from energy-efficiency engineering where he was an Energy Saving Industrial Partner (ESIP) for the Bonneville Power Administration’s (BPA) award winning Energy Smart Industrial (ESI) program.  At Emerald People’s Utility District (Emerald), Richard was the Commercial & Industrial Program Manager where he designed and implemented Emerald’s conservation programs for over 10 years.  Richard also has extensive experience as an energy education instructor, having taught at University of California San Luis Obispo, Lane Community College, and with the Northwest Energy Efficiency Council (NEEC).  Currently Richard is the Wastewater Sector Specialist for BPA’s ESI program, and a Strategic Energy Management (SEM) Coach with a particular focus on water and wastewater facilities.